Since 2006 Element4 has developed into a widely recognised and respected designer and producer of gas fires in Europe,  based on the principles of innovation and design simplicity. The driving force behind the family business Element4 is the experienced, two-man management team formed by Jan Kempers and Benno de Groot. Guarantee for short lines, direct contact and above all: 100% personal attention. Element4 sets itself apart by providing its customers with a warmth that rivals that of our gas fires!

About the ProControl App

With the Element4 ProControl App, up to 8 gas fires can be operated using a smartphone or tablet. The App has extensive functionality such as a timer, thermostat, count-down timer and childproof lock. It also enables you to set different flame patterns, saving you up to 45% on your gas consumption. 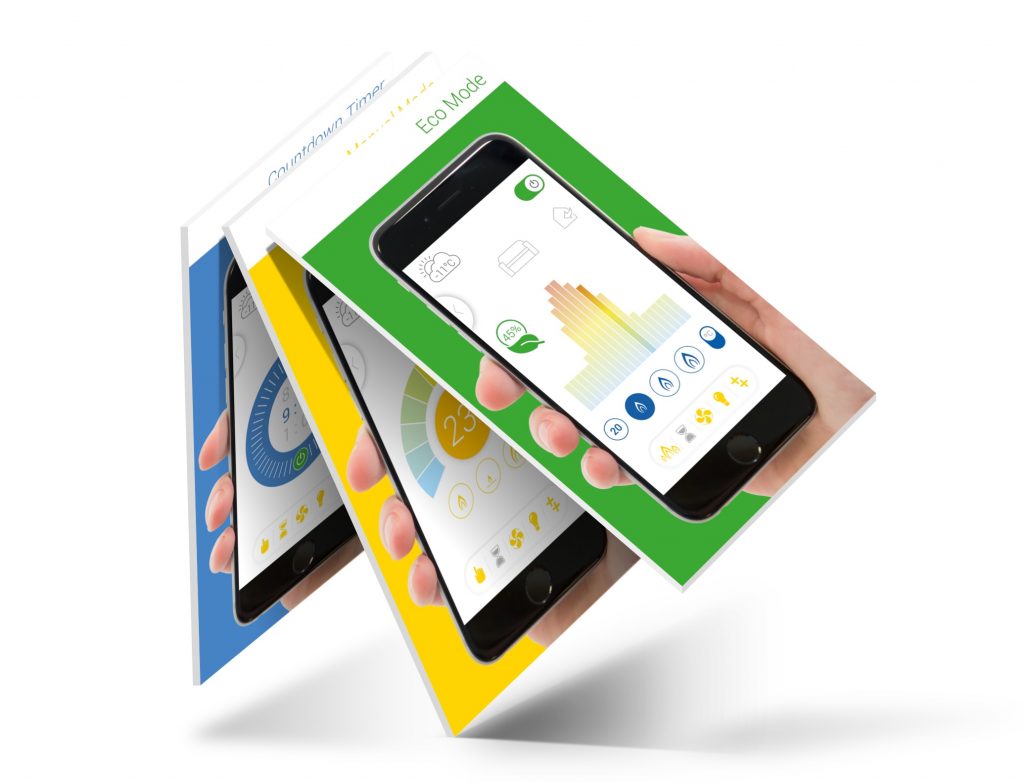 We unlock technology for your business